leszczyński
This painting was inspired by the main character of the movie ““The Days of Matthew”. Matthew is tormented by the feeling of not belonging to the rest of the community because of his sensitivity and hierarchy of values, completely different from rural standards. As a result, the young women he meets fill him with a mixture of fascination and paralyzing disbelief that someone could accept him despite his dissimilarity.
The movie is based on a great novel by Tarjei Vesaas “The Birds”. The story takes place in rural surroundings. This proximity to the nature is best seen in the main character, Matthew, who sometimes seems to have a stronger bond with his favourite bird rather than kinsmen. For him, the contemplation of nature and daily contact with it constitute the authentic content of life. The film is very poetic due to amazingly suited to the image, romantic music and excellent photos. The immense psychological depth of the characters is also a very strong point.
grey heron
In Witold Leszczyński’s film “Konopielka”, the main character (Kaziuk) finds out that if a woman dominates at sex, the world won’t end. Although the mysterious teacher who came to the village is associated by all residents with the incarnation of Konopielka (a mythical character who guards the cannabis beds and kill anyone who comes close to them), her appearance in Kaziuk’s life makes him find courage to question the so-called village’s “Eternal truths.”

This art work is a diptich. A grey heron is watching the scene from the other painting. I find this bird extremely extraordinary – it’s not only one of very rare animals which can eat snakes but also has many interesting incarnations. In this context very interesting is this one from the Greek mitology. In Leszczynski’s movies, the characters reappear (kaziuk is later seen when smashing wooden tables at a dance in “Siekierezada”). In case of my works, animals are those who permeate.

What is there left for the crowd when no logical arguments exist?

One of the villagers wants to implement a huge improvement for all that will save many hours of work but is against a centuries-old tradition.

Or rather, his frustration.

Frustration that those clots still believe

that if they cut grain with a scythe instead of a sickle,

they will be punished by God. 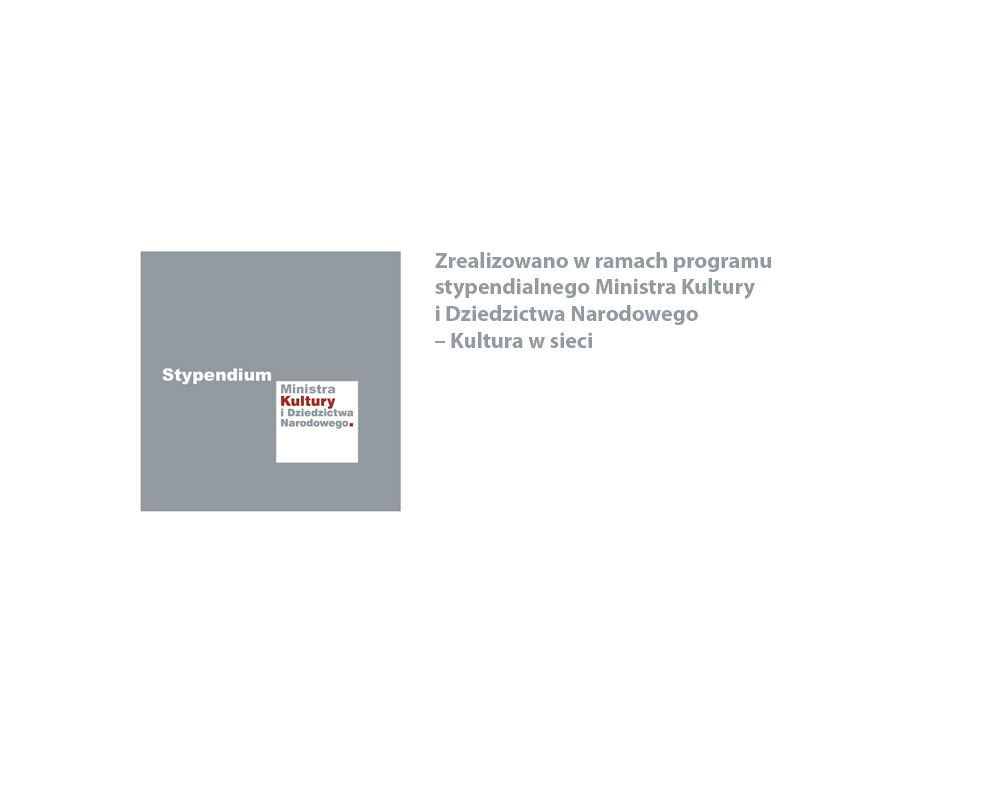